Is the Workforce Going Temp?

Is the Workforce Going Temp?

The last time Cassie Smith had a full-time job, George W. Bush was midway through his second term as president.

In the five years since, the Mt. Juliet woman has looked for full-time work but has found only part-time hours at a department store and the occasional temporary gig elsewhere. The same goes for several of her friends, many of whom work part time at the Lebanon outlet mall, Smith said.

“A lot of people are hiring, but they’re not giving a lot of hours,” the 20-something said as she waited at an Amazon job fair last month. “It’s pretty much everywhere I go.”

Labor market analysts say Smith’s lament stems from a recent shift away from full-time jobs to part-time, temporary and contract labor as employers try to keep costs in check. But analysts are split on whether it’s a fundamental change in the American workplace or a short-term reaction to the 2007-09 recession and its aftermath.

Not only are employers hiring more temporary workers, but they’re keeping them longer. Temporary jobs lasted an average of 13.8 weeks last year, up from 12.1 weeks in 2009, the American Staffing Association said.

The 2010 figure is the longest since the industry trade group began keeping track in 1994. At the same time, turnover in temporary positions has fallen to its lowest level on record.

Assignments that typically lasted 60 to 90 days before the recession now are six months or more, said Jeff Bates, managing partner of TA Staffing in Nashville, which focuses on the logistics, distribution and warehousing industries.

“The business community truly doesn’t know what’s going to happen next with the economy, so it’s easier for them to keep employees on our payroll,” he said.

Among those hesitant to hire is Tonya Jones, owner of Mark IV Enterprises and Legacy Project Resources.

Since she laid off her construction and project-management firm’s last 14 employees in 2009, she has relied on contract employees and outsourcing for labor.

There hasn’t been enough business or any other reason to justify making any permanent hires, Jones said.

“I do not see anytime in the near future any need to add new employees,” she said. “If I can use an accounting firm for $1,000 a month, that’s more affordable than hiring a bookkeeper.”

It’s a common sentiment. Nearly 58 percent of U.S. employers said in a recent McKinsey Global Insight survey that they plan to hire more contingent workers — as temporary, part-time and contract employees are collectively called — in the next five years.
If they do, it would continue a trend that has accelerated since the recession.

There are 9.8 million fewer full-time jobs in the United States now than in 2007, but 2.3 million more part-time workers, government figures show. The number of part-time U.S. workers more than doubled to 8.9 million between 2005 and 2010.

Temporary positions have accounted for more than a quarter of jobs created since the recession ended almost two and a half years ago. That figure was about 11 percent after the 1990-91 recession and just 7 percent following the 2001 economic downturn.

“This trend is now so widespread that the pattern is likely to become permanent,” Bloomberg News columnist Alice Schroeder said. “You can see it in the numbers.”
She and others say employers will depend more heavily on a flexible workforce of contingent workers to cut costs, especially for benefits such as health insurance, and become more nimble in a rapidly changing world economy.

That will force American workers to rely more on their own ingenuity and flexible skills to earn money and pay the bills.

“You could argue that we’re going back to a more networked labor market similar to what we had back in the 19th century,” Schroeder said.

Other analysts doubt we’re permanently becoming a nation of part-timers, temp workers and freelancers for hire.

“So far, all the evidence we have shows it’s a short-term thing,” said Heidi Shierholz, a labor market economist with the Economic Policy Institute, a think tank based in Washington.

For starters, most of the “new” part-time workers actually were full-time employees whose hours were cut because of slack demand, she said.

As business conditions improve, employers probably will restore employee hours before expanding payrolls — something they have not yet done, as evidenced by the average work week being shorter now than before the recession, Shierholz said.

And despite the recent growth in temporary jobs, their share of the overall labor market remains minuscule, at about 2 percent, she said. Nearly 2.29 million Americans worked in temporary jobs in September, according to federal figures.

“We are not becoming a temporary employment nation,” Shierholz contends.

Andrews says “time will tell” which way the U.S. economy shifts, but most people with whom she works would prefer full-time work to part-time gigs.

“People are very much more open to temporary positions these days,” Andrews acknowledges. “But they’re also very blunt that, if something full time comes along, they’re going to leave.” 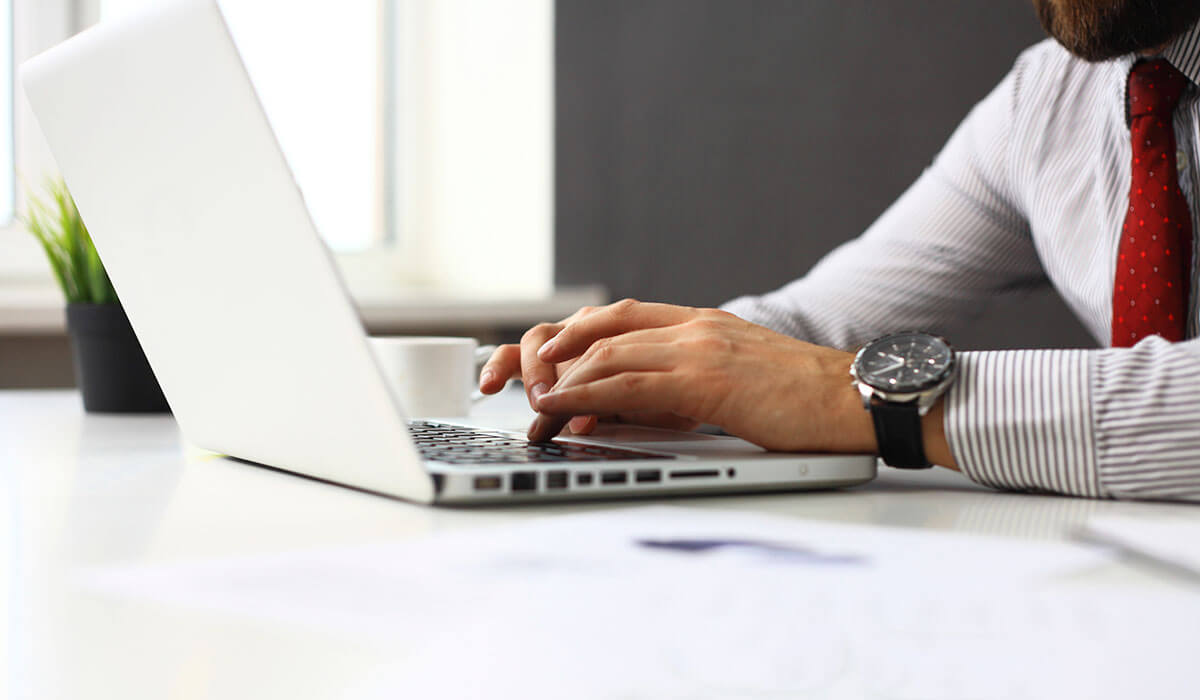 Tips for Sending your Resume and Cover Letter via Email