Facebook COO Sheryl Sandberg is wildly respected as one of the world’s most influential people. There is a common trait Sheryl shares with influential leaders in nearly every field – a loyal organic mentor. An organic mentorship doesn’t need to be formal or clearly defined; rather with each new word of wisdom the mentorship takes form. Sheryl jokes in her bestseller Lean In that if you have to ask your mentor “are you my mentor?” then they probably are not. Rather successful mentorships develop while the word “mentor” isn’t necessarily part of the equation. A mentor can afford valuable guidance accelerating your career. So how do you get a mentor without formally asking?

Allow things to take shape and soon mentorship will organically take form. Understand that your mentor likely finds the time spent with you incredibly rewarding. Seeing you take off in your career or tackle challenges as a result of the powwows you’ve shared will be inspiring. Remember to pay it forward – it won’t be long before someone taps you on the shoulder and the mentorship cycle begins again. 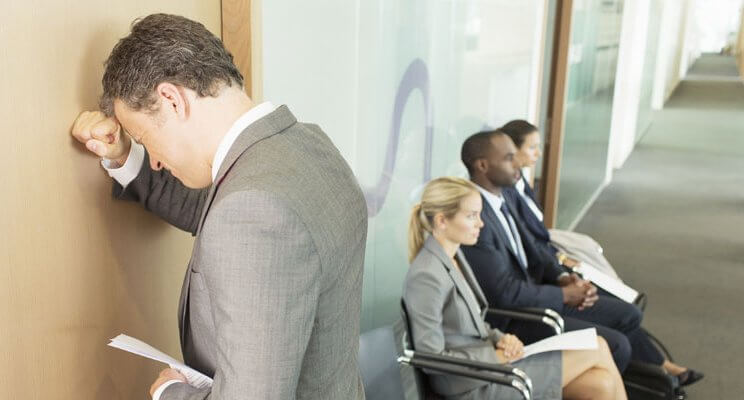 3 Things to Never Say During an Interview