Today is International Women’s Day, a day to recognize the achievements and contributions of women across the world. The theme for 2019 is #BalanceForBetter – how can we create a more gender-balanced world? At Hunter International, we strive to impact the gender gap in STEM through our commitment to diversity and inclusion in our own workforce.

To celebrate, we created the following list of some of the most innovative and inspiring female trailblazers in the fields of science, technology, engineering and mathematics.

Born in Connecticut in 1902, Barbara McClintock, the daughter of a physician, took a great interest in science at a young age. After graduating high school, she enrolled at Cornell University to study Biology. Continuing her education, she completed her master’s degree and then her Ph.D in 1927, specializing in the fields of cytology, genetics and zoology. Around this time is when she began the work that she would become most known for.

McClintock began her life’s work by studying the chromosomal analysis of corn, using a staining technique that called her to examine and identify individual corn chromosomes. McClintock faced criticism and doubt from her colleagues, as her chromosomal work was ahead of its time. It wasn’t until the late 1960s that the scientific community had begun to verify her early findings that McClintock’s work was acknowledged.

After this realization, Barbara McClintock was recognized with many honors and awards. In 1983, she was the first woman to be the sole winner of the Nobel Prize for Physiology or Medicine. Her discovery of genetic transposition left lasting legacy in the field of cytogenetics. McClintock died at age 90 in 1992.

Margaret Hamilton studied mathematics in at the University of Michigan and Earlham College. Graduating with her Bachelor’s degree in 1958, she originally planned to pursue a graduate program. Her plans changed when she took a temporary position at Massachusetts Institute of Technology (MIT), where she developed weather prediction software. She learned hands-on as there were not any programs or curriculum for computer science during this time.

In 1961, Hamilton worked on the  U.S. SAGE air defense system at Lincoln Laboratories until having the opportunity to lead the team that created the on-board flight software for NASA’s Apollo command and lunar modules. She additionally served as the Director of Software Engineering division at MIT’s Instrumentation Laboratory, where she coined the term “software engineering.” Hamilton’s approach to the Apollo software development and insistence on rigorous testing has been credited as critical to the success of Apollo. Her methods have influenced the field of software engineering to the present day.

In 2003, Margaret Hamilton was awarded the NASA Exceptional Space Act Award, which included the largest financial award had ever presented to any individual up to that point. President Obama selected her as a recipient of the Presidential Medal of Freedom in 2016. Today she is 82 years old.

Edith Clarke, born in 1883, was orphaned at a young age. She used her inheritance to enroll at Vassar College in New York during a time when most women did not obtain college degrees. Clarke studied mathematics and astronomy, leading to her assistantship with George Campbell at AT&T. There, she learned about electrical circuits and the theory of transmission lines. In 1919, she earned her M.S. in electrical engineering from MIT, becoming the first woman to do so.

Clarke began her career with General Electric (GE) with the job title “computer.” In 1921, she filed a patent for a graphical calculator that simplified the calculations needed to determine the electrical characteristics of transmission lines. It wasn’t until the next year that GE recognized Clarke as an electrical engineer. In 1926, Clarke became the first woman to present at an American Institute of Electrical Engineers (AIEE) meeting.

Edith Clarke received numerous awards for her work in electrical engineering, including the Society of Women Engineers Achievement Award. Clarke died in 1959 at age 76. In 2015, she was inducted into the National Inventors Hall of Fame.

Early on in her life, Katherine Johnson’s fascination and aptitude with numbers propelled her ahead in school. In 1937 she graduated with the highest honors and took a job teaching at a black public school in Virginia. A few years later, she was selected with two other male students as the first black individuals to be offered spots at West Virginia University. After taking some time off of the math graduate program to start a family, Johnson returned to teaching until taking a position at the National Advisory Committee for Aeronautics’ (NACA’s) Langley laboratory in their all-black West Area Computing section. There, she thrived in analyzing data from flight tests.

After her husband died of cancer in 1956, Johnson continued to contribute calculations in flight research and was a vital part in NACA’s Space Task group. When NACA became NASA, she was the first woman in the Flight Research Division to receive credit as an author of a research report. As NASA prepared for John Glenn’s orbital mission, Glenn requested that Johnson complete the necessary and vital calculations by hand to double-check the work of the computers. Following the historic success of this mission, Johnson continued her work at Langley until her retirement in 1986.

In 2015, Katherine Johnson was awarded the Presidential Medal of Freedom by President Obama. Today, she is 100 years old. 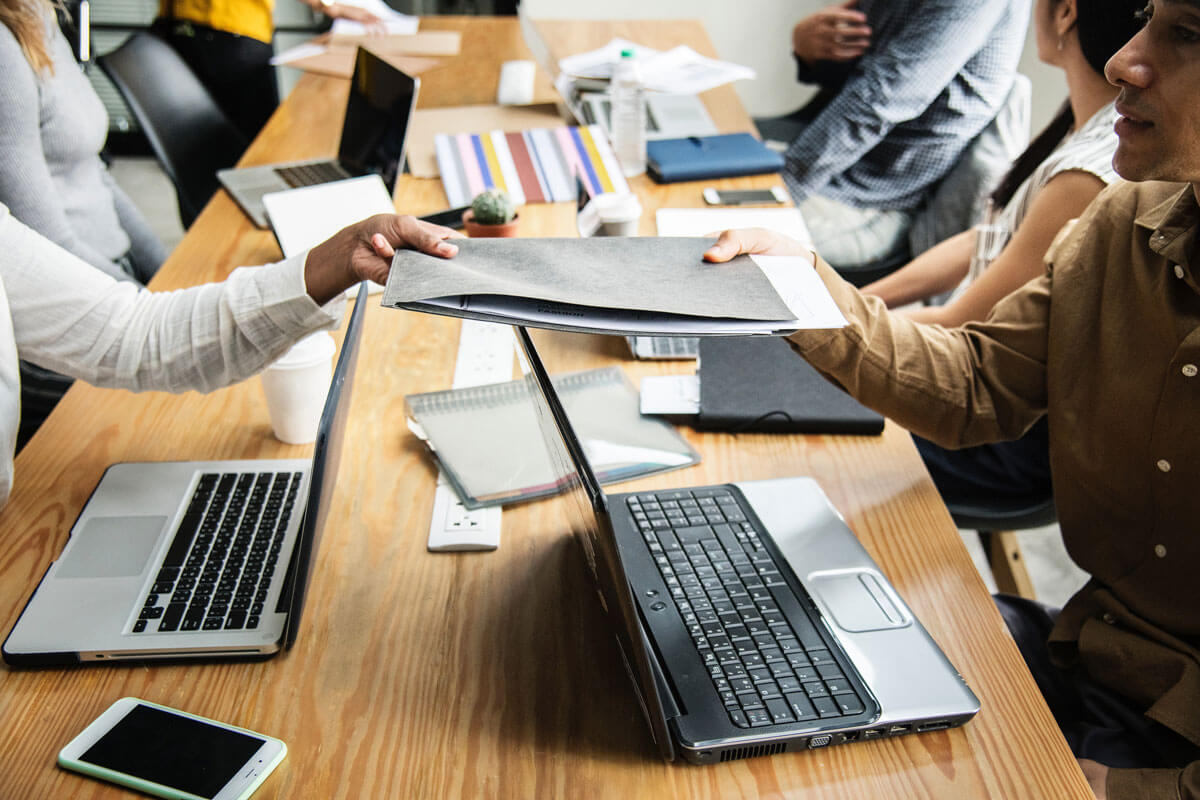 5 Ways to be Successful at Your New Job